Steven Boyle is an award-winning director. His work encompasses an unusually broad range of styles across many mediums including branded content, commercials, factual, music videos and drama. Steven’s work combines technical flair with a natural instinct for performance and he has become known for handling large casts on technically demanding shoots. A versatile and experienced director, Steven has also enjoyed testing himself in innovative mediums such as stereoscopic 3D and virtual reality. Occasionally Steven takes on an additional creative role, working closely with clients to develop scripts and concepts for the screen. His brand work includes films for BT, Nintendo, Virgin Media and Sky Movies and he has won 7 RTS awards including 3 Craft Awards for ‘Professional Excellence in Directing’ for his short film work. Based in London Steven directs for a wide range of clients and is currently developing a feature film. 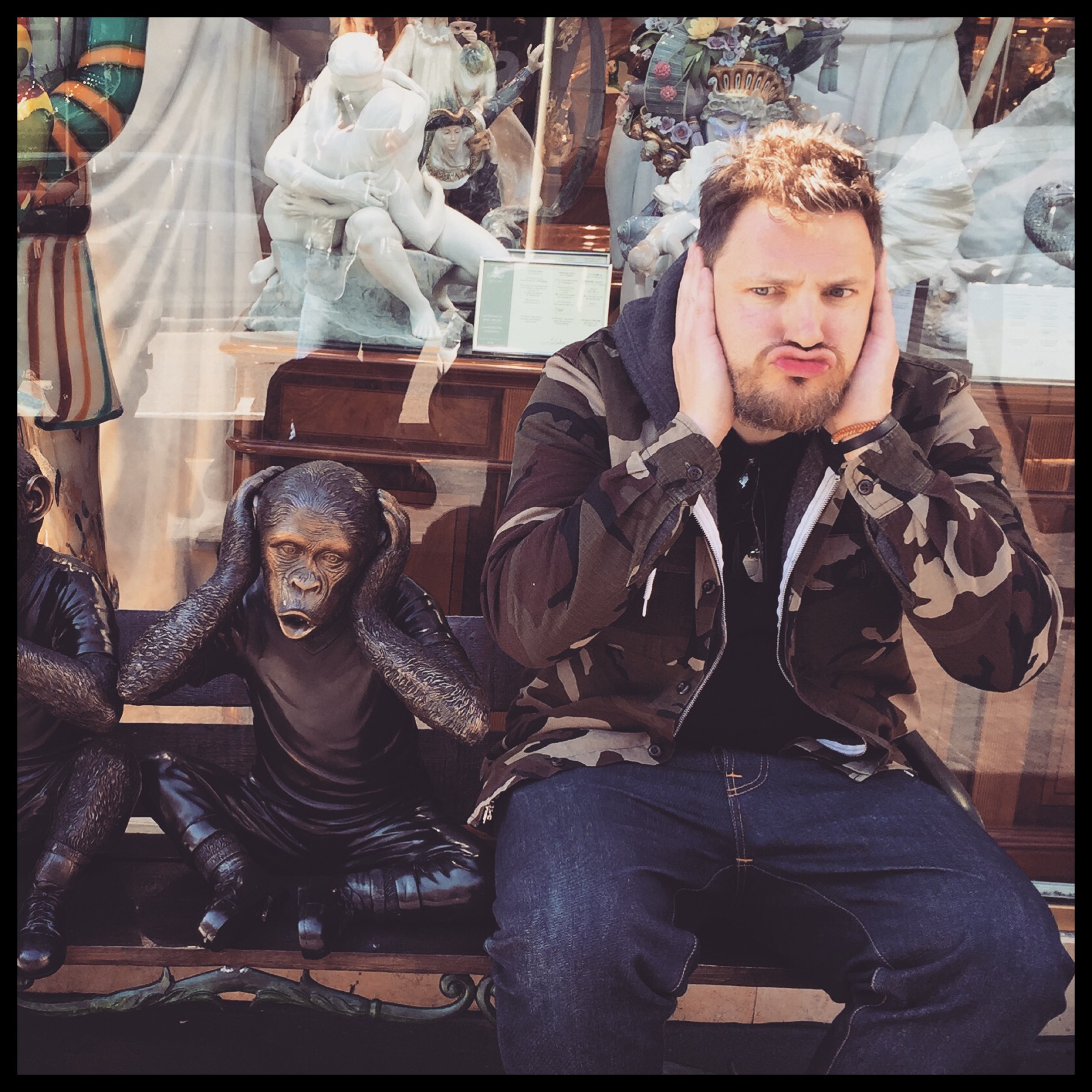